On the No Naval Base on Jeju! Facebook page and her blog, Sung-hee Choi reports an important revelation from a South Korean National Assembly woman, that despite repeated denials by the U.S. and South Korean governments that the Jeju naval base was not driven by U.S. military plans, military documentation shows otherwise:

Jeju naval base has been designed according to the US navy demands, a National Assembly woman says.

Jang Hana, a National Assembly woman, Democratic Party, claimed on Sept. 7 that the “Jeju naval base has been designed according to the demands by the United States military,” and “it is the intentional fraud play against people to name it as a tourism port.”

Jang said in the inquiry to the government (Prime Minister and Minister of National Defense) on the foreign policy/ unification/ security that: “The Jeju naval base layout has been based on the nuclear-powered aircraft carrier that the South Korean military does not retain and the layout application has been planned with the water depth that satisfies the demand by the CNFK (Commander, U. S. Naval Forces, Korea).”

According to Jang, the layout application section of the ‘facility construction specifications,’ published by the navy in 2010, it reads “a plan of DL(-) 17.40m that satisfies the demands by the CNFK.’

The planned water depth by the CNFK is set based on the standard of the nuclear powered aircraft carrier. The planned depth is the core resource that you can tell the ships that can moor at the base.”

Related to it, Jang claims that the material proves that the Jeju naval base is related to the US navy, as the South Korean navy has no plan to retain any aircraft carrier.

Jang raised suspicion whether there has been any US demand that Korean citizens don’t know, far from the government reasoning that the jeju naval base is for the protection of the Jeju sea traffic lane or for the preparation against the potential threat by North Korea.

She also claimed that “it is clear that the reason that the naval base is built up is because the Jeju naval base is deeply related to the US navy strategy, despite the fact that there are already naval bases in five regions [in South Korea].”

Saying that she expressed: “I feel so terrible at the reality of the current government that has mercilessly wielded violence against the Gangjeong villagers and citizens, while thoroughly and purposefully deceiving the Korean citizens and progressing the project implicated to the US navy,” and “the navy should totally stop the deceptive project. And it is urgent to verify on the suspicions that have been raised by now.”

Otherwise, the Jeju Sori reads: ‘Kim Hwang-Shik, Prime Minister has stated in his facebook that “because there are only 6~7 cruises, the condition on the simultaneous accommodation of the two 150,000 ton cruises in the Jeju is in fact not realizable. The 150,000 ton cruise is the minimum condition that the Jeju naval base can be the civilian-military complex port. However, as the Prime Minister himself has denied the possibility of the entry by cruise, he has acknowledged that it is in fact naval base not a civilian-military complex port.’ 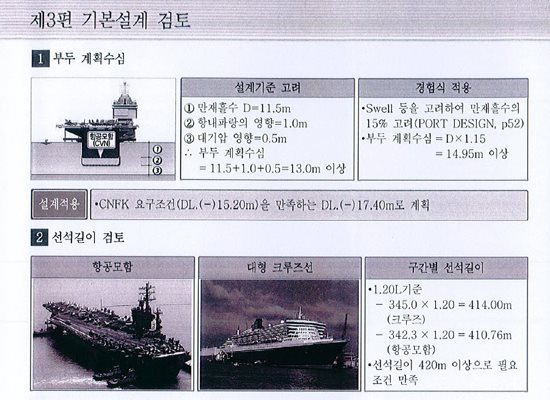